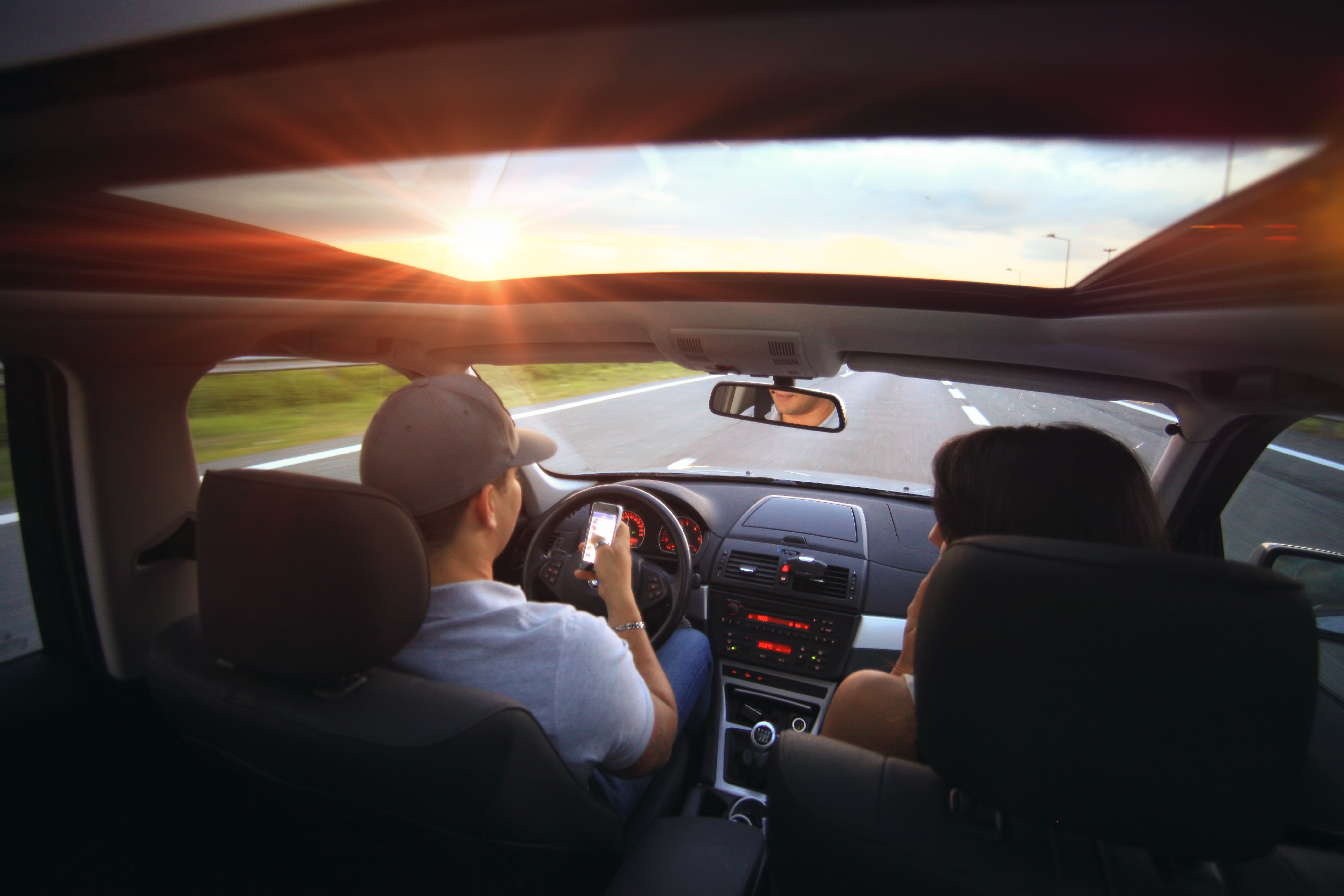 In 2018, testing autonomous vehicle technology did indeed pick up momentum. In Arizona, autonomous vehicle manufacturers and other stakeholders–including insurance companies–are now speeding up their road testing programmes, following a brief hiatus after the fatal self-driving Uber crash. They are driven by the introduction of rules, regulations and official law to makes roads safer. The UK leads the way in terms of legislation and codes of practice relating to autonomous vehicle operations. In July 2018, the UK Government adopted the Automated and Electric Vehicles Act 2018, laying down a regulatory framework that brings automated vehicle insurance into line with the long-standing practice of motor insurance.

The Act ensures that British drivers are covered both when they drive and when the driver legitimately gives the vehicle control. Legislative support was not so easily granted elsewhere. The US had to pass a bill that prevented individual states from blocking driverless car tests after some strict regulations citing public safety concerns. It can be argued that public confidence is exactly what autonomous vehicle technology currently lacks. This is mainly due to the large number of unanswered questions concerning issues such as safety (what criteria are used to define safety in the autonomous era?), liability (when something inevitably goes wrong, who is responsible?), accessibility (who can use a driverless car safely) and so on.

As autonomous vehicle technology continues to advance, and testing becomes more thorough, the insurance industry is really starting to engage. Not everyone can be an expert, but we take the time to learn about the risks. Hamilton Leigh, for example, keep up to date with the latest technological advances and the latest legal and regulatory decisions so that we can keep our clients informed as they continue to accelerate their interest in autonomous vehicle technology.

No comments yet. You should be kind and add one!